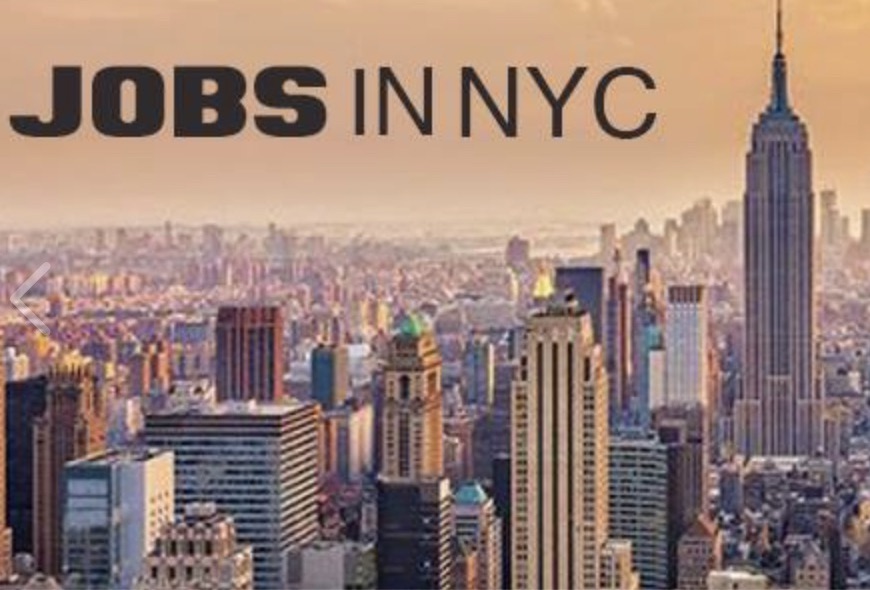 More than 26 million people in the United States have now filed unemployment in the five weeks since the coronavirus outbreak began forcing millions of businesses to close their doors. The unemployment rate is pushing toward 15 percent. This pandemic could plunge New York City into the worst economic crisis since the 1970s, costing the city 475,000 jobs and nearly $10 billion in revenue. But with all these job losses there are still some businesses that are hiring and new jobs are being created. But how do you get these jobs?

Today, I am speaking with Jessica Johnson and Reggie Bryant. Jessica currently works for the NYC Department of Corrections and Reggie for a workforce development company.  These two have never met but together are helping local New Yorkers find jobs via a Facebook group that Jessica started in 2011 called Jobs in NYC. The group has over 150,000 members.

In the past five weeks, they have placed over sixty people in jobs throughout New York City while holding down their day jobs. We are all facing massive dislocations in our lives, and what Reggie and Jessica are doing is a bright light of hope in a dark time.

Reggie Bryant: Born in Ellsworth Air Force Base, South Dakota, Reggie Bryant joined the Army right out of High School and served 7 years in-country and overseas, deployed to Germany and Iraq.  After being released from the Army, Reggie headed back to Iraq for 4 years working for Halliburton.

For a new beginning, Reggie moved to New York in 2007 and began a career at Grant Associates, a woman-owned, privately held company as a security guard. At Grant Associates, one of the largest workforce development organizations in North America, Reggie worked his way up to corporate as a Strategic Operations Manager, where some of his responsibilities include, innovation, creative problem solving, training, and coaching.

For more than three years, Reggie has been assisting Jessica with the Jobs in NYC Facebook group helping people all across the city find jobs in his free time.  You can read more about Reggie in IMPACT! Positive Change Magazine that he created back in 2013 to highlight those people doing good.  Scroll to page 36.

Jessica Johnson: Born and raised in Bedford–Stuyvesant section of Brooklyn, New York, Jessica Johnson, holds a degree in criminology from John Jay College of Criminal Justice in New York and is currently working as a Program Specialist for the NYC Department of Correction.

In 2011, during the recession, Jessica founded the Facebook Group, Jobs in NYC. She was working for the city, which seemed to be the most secure job possible at the time and initially opened the group to let people know when certain jobs were opening within the city, and assist them with their resumés.

Then she started seeing new coffee shops and restaurants all over the Bedford–Stuyvesant have hiring signs but no applicants. Jessica began  posting images of the signs in the Facebook Group and encouraged her 100+ members to do the same.

Then out of nowhere, people from all over began joining the group and inquiring – so much so that Jessica had to close the group and place restrictions. The group has now grown to over 150k members and has helped thousands of its members find employment and mutual aid.

Links to items mentioned in the episode:

Stealing Fire: How Silicon Valley, the Navy SEALs, and Maverick Scientists Are Revolutionizing the Way We Live and Work by Jamie Wheal

You can learn more about me at www.eatwelltraveloften.net