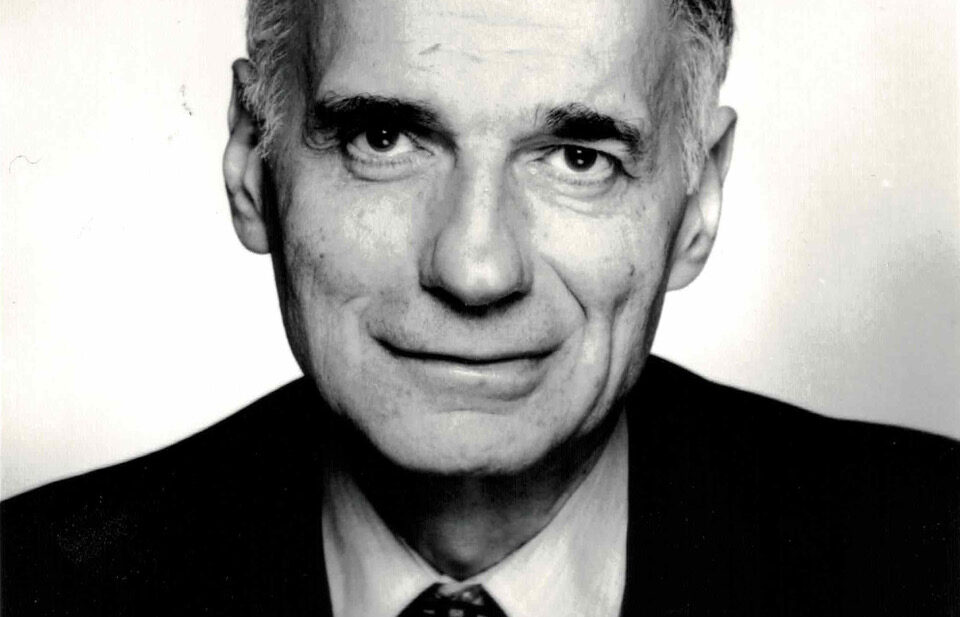 For more than 50 years, Ralph Nader has been working to increase goverment and corporate accountability.  His first book in 1965, Unsafe at Any Speed, was instrumental in forcing the auto industry to install seatbelts in cars. Ralph’s continuing advocacy has been instrumental in changing food policy.

While Ralph Nader has been in the public eye for decades, what some of you might not know about him is his lifelong commitment to healthy eating and food. Born in Connecticut to Lebanese parents, Nader’s appreciation of food began at an early age. His mother was on the forfront of the food movement; she banned processed foods from her home when “processed” wasn’t even part of the American dialogue!

In a New York Times article from 1991, Ralph’s mother, Rose Nader said, “If you eat healthy food, you nourish your body and your brain. When you eat junk food, you feel irritated and you don’t know why. It is all in the food; it all goes together.”

And now, over 50 years after his first book, Ralph Nader has published a cookbook! The Ralph Nader and Family Cookbook shares the cuisine of Nader’s upbringing, with Lebanese dishes inspired by his mother’s recipes.

Take a listen to Ralph talk about what it was like for him growing up, his relationship to food and how important it is to have safety laws in the food industry.  I could have talked to him for hours, and it seemed he wasn’t so quick to get off the podcast either, and his love for this cookbook really comes through in the interview.  Stay through to the end where I talk about The Ralph Nader and Family Cookbook details.

One final note, some friends and family had a few words about the 2000 election when they found out I was going to interview Ralph Nader.  Well, those who are still blaming Nader for Al Gore’s presidential loss in 2000, it’s time to stop using him as the scapecoat.  If you look into the full analysis of the votes, Nader’s blame has debunked — 308,000 Democrats voted for Bush in Florida, half the registered democrats failed to even vote, and Gore failed to win his home state of Tennessee among many other factors. Furthurmore, we live in a democratic society which gives us the right to vote for who we believe best represents our values.

Ralph Nader has been listed as one of the most infutiential figures in American history.  As Mark Green, the former Public Advocate in New York City, and one of the best known progressives states in an article in The Nation, “If there had been no Ralph Nader, there probably would not have been a consumer-rights and corporate-accountability movement, or at least nothing remotely resembling the hundreds of organizations, laws, and books that have sprung from his initiatives.”

Thank you Ralph Nader for taking time out of your busy schedule to talk with me.  You are responsible for so many important consumer protections — the  motor vehicle safety laws, Safe Drinking Water Act, the Pure Food Act, the Clean Water Act, the Clean Water Act, OSHA, EPA, and Consumer Product Safety Commission, the National Highway Traffic Safety Administration, the recall of millions of defective motor vehicles; access to government information through the Freedom of Information Act of 1974, and many lives saved.

Links to Ralph Nader’s social media and other items mentioned in the interview.

The Ralph Nader and Family Cookbook

Center for Science in The Public Interest

Dispelling the Myth of Election 2000: Did Nader Cost Gore the Election?

No, Ralph Nader Did Not Hand the 2000 Presidential Election to George W. Bush

The Nation, How Ralph Nader Changed America, by Mark Green

You can learn more about me at www.eatwelltraveloften.net.